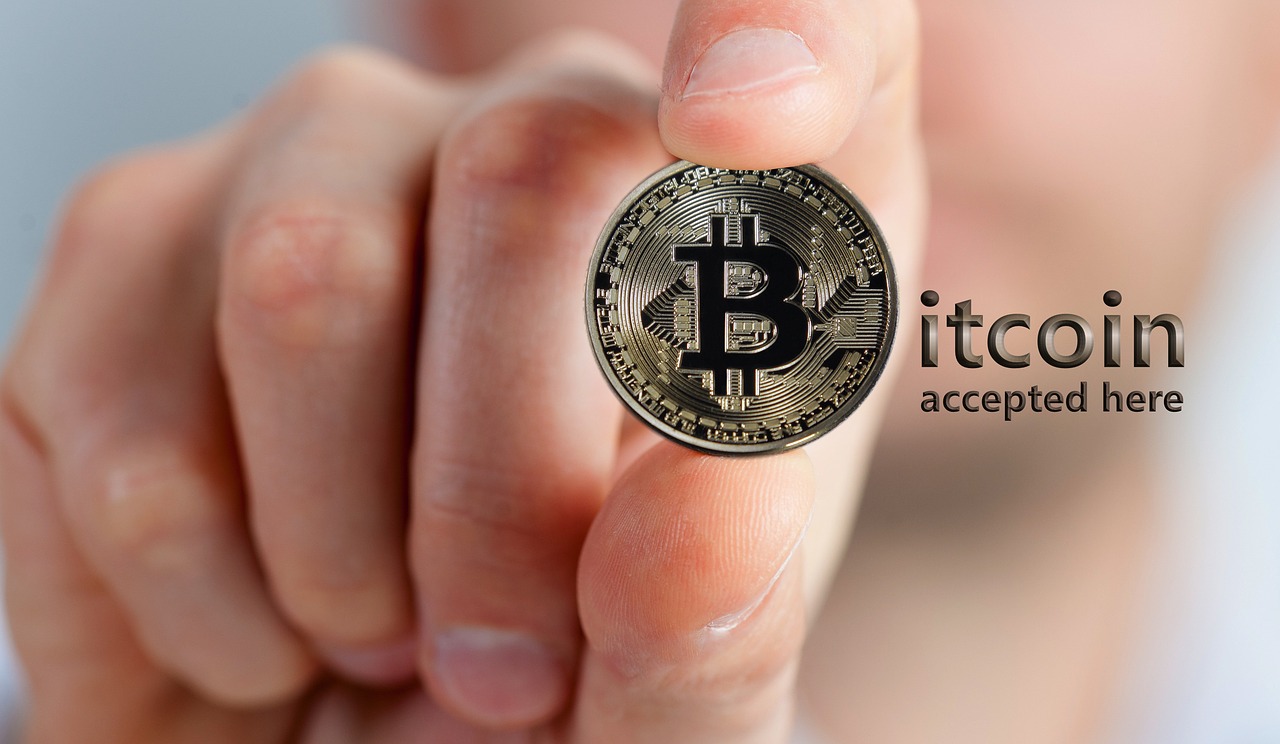 In a landmark move, El Salvador has become the first country to adopt bitcoin as a legal form of payment. But there’s still tons of pressure on the cryptocurrency.

What’s happening: A majority of lawmakers have approved a proposal from Salvadorian President Nayib Bukele that will allow bitcoin to be used as legal tender in the country alongside the US dollar. The law states that “all economic agents shall accept bitcoin as a form of payment when it is offered by the purchaser of a good or service.” It’s a bold move that’s likely to be cheered by bitcoin fans. But it may not help prices to stabilize, with some strategists warning the digital coin could plunge toward $20,000, where it was trading in December 2020.

Remember: After almost touching $65,000 per coin in April, bitcoin, which is notoriously volatile, has crashed, and was last trading above $34,000. Analysts worry that breaching the psychologically important $30,000 level could add fuel to the sell-off. It’s traded as low as $31,025 this week after US investigators recovered millions in crypto paid as ransom to hackers who shut down the Colonial Pipeline last month. Jeffrey Halley, a senior market analyst at Oanda, has cautioned clients that bitcoin could hit $22,000 in the coming days if selling continues, while Rich Ross, a technical analyst at Evercore ISI, thinks $20,000 is on the table if the digital currency breaches $29,000.

Wild swings in bitcoin’s price are giving some institutional investors — an increasingly important force in the market — cold feet. UK wealth manager Ruffer has exited its bitcoin position on fears about the recent speculative frenzy. After taking a roughly $600 million position in November, when bitcoin was trading near $15,000, the firm began selling its stake in 2021, netting $1.1 billion in profit. Ruffer completed its exit in early April, when bitcoin was trading at $55,000. “It just looked like this would be a time when it would be nicer to be watching from the sidelines than from in the trenches,” Duncan MacInnes, an investment director at Ruffer who helped manage its bitcoin stake, told the FT, which first reported the news.