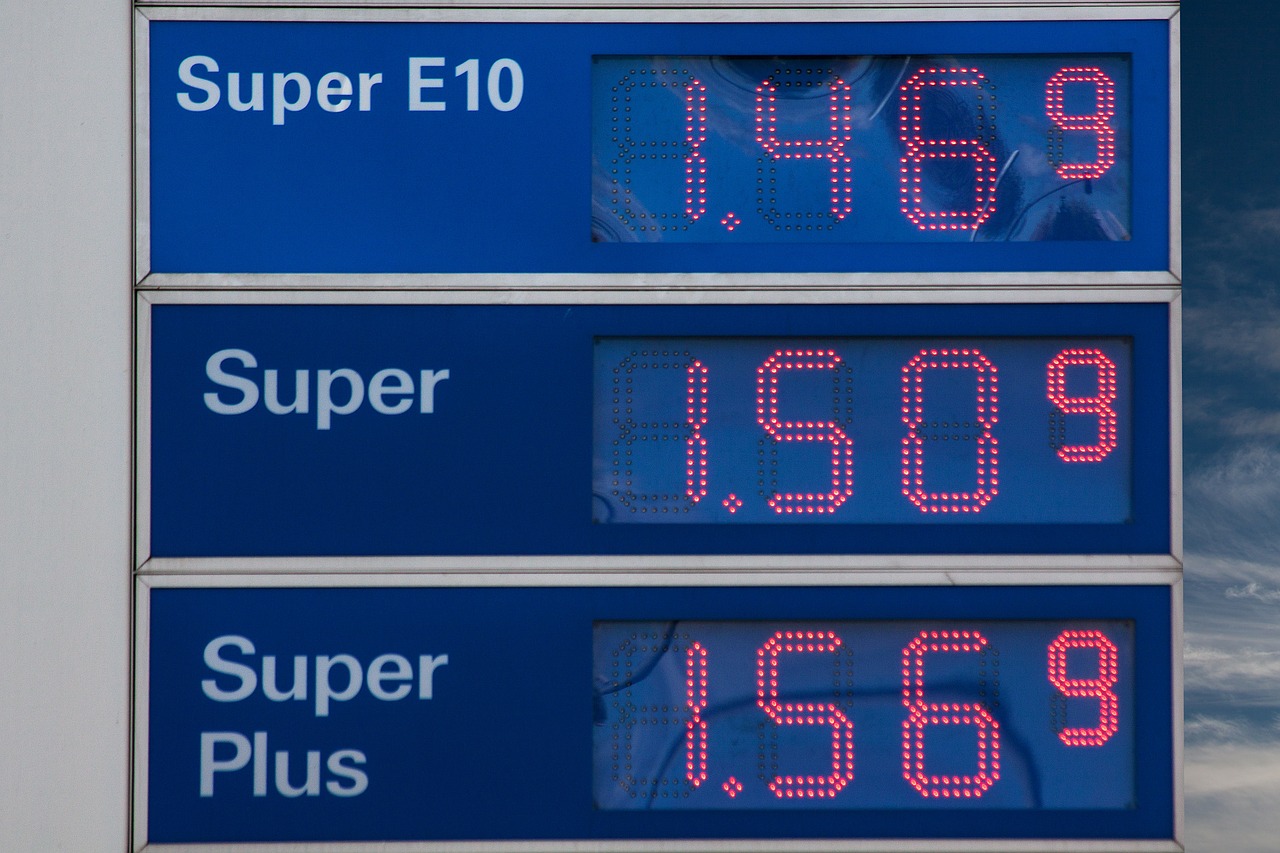 Gasoline prices are at a seven-year high, just in time for travelers to hit the road for Memorial Day.

A gallon of regular gas costs just under $3.05 on average across the United States, according to AAA. That’s up from $2.89 a month ago and $1.97 a year ago. But some Americans are feeling more pain at the pump than others. California has by far America’s highest gas prices — $4.20 a gallon. Hawaii’s the only other state in the same ballpark, with regular gas prices averaging $3.93 a gallon. Other West Coast states are also some of the country’s priciest for gasoline: Nevada, Oregon, Washington, Utah and Alaska all had gas prices averaging $3.33 a gallon or higher.

Southern states have some of America’s cheapest gas. Well, not exactly cheap, per se, but gas is far less expensive in the South than out West. Gas is least expensive in Louisiana, averaging $2.71 a gallon. Mississippi, Texas, Missouri, Oklahoma and Arkansas all have gas under $2.80 a gallon on average.

Higher oil prices brought on by a pickup in economic activity and subsequent demand for fuel is driving the increase in gas prices. The start of the summer driving season this weekend will also boost demand and add further pressure to prices, as will the annual requirement that gas stations switch over to the more expensive “summer blend” designed to cut down on seasonal smog. But prices vary greatly at the roughly 150,000 stations nationwide, due in part to varying taxes and fees, and partly due to the supply of fuel from refineries in specific regions.