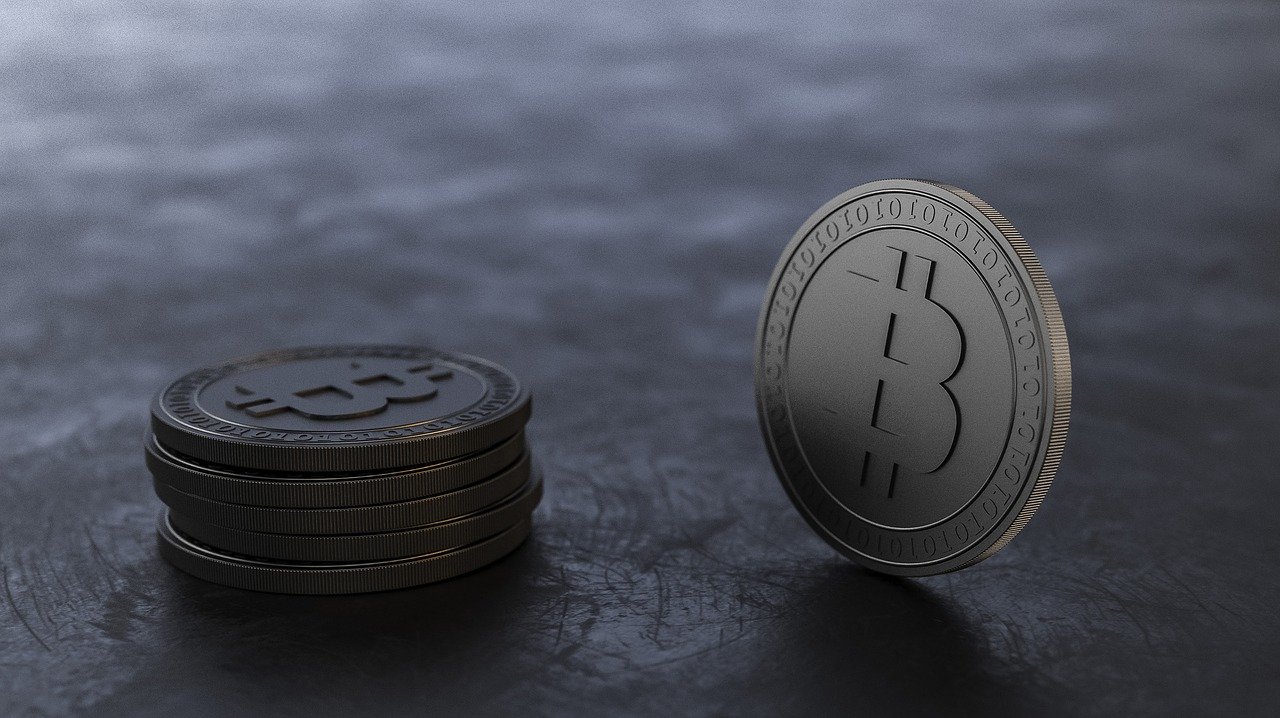 Cryptocurrencies like Bitcoin, Ether and Dogecoin took a beating Friday, extending a recent run of wild swings as President Joe Biden is expected to unveil a plan to raise taxes on the wealthiest Americans that would nearly double levies on investment gains.

The losses erased more than $200 billion of value from the cryptocurrency market, according to CNBC, citing data from CoinMarketCap. Given bitcoin’s meteoric rise in recent years, it could push some investors to sell their positions in an effort to secure their profits at the current capital-gains tax rate. Bitcoin, the world’s most popular digital coin, slumped 10% to below $50,000, just over a week after it eclipsed $64,000 for the first time. The latest losses pushed bitcoin into a correction, shedding more than 20% from a recent peak of $64,829.

To be sure, the crypto market is volatile and a drop of more than 10% isn’t unusual in bitcoin. Friday’s gyrations continued a recent volatile streak for the digital asset after it tumbled as much as 15% last weekend, driven in part by regulation concerns before recovering some of its losses. Ether, the second-biggest digital currency by market value, sank 12% to as low as $2,107.20, a day after hitting a record high of $2,645, according to Coindesk, a Bitcoin-focused media company. XRP, the fifth-largest cryptocurrency, plunged 18%.

The selling spilled over to smaller coins like Dogecoin, which tumbled more than 20% to as low as 19 cents, according to CoinGecko, a crypto market data site. It was a sharp reversal after the meme-inspired crypto hit a record of about 45 cents a week earlier following a surge this year where it at one point had rallied more than $8,000% in 2021. Its market cap fell to $29 billion early Friday, after climbing above $50 billion just days before.