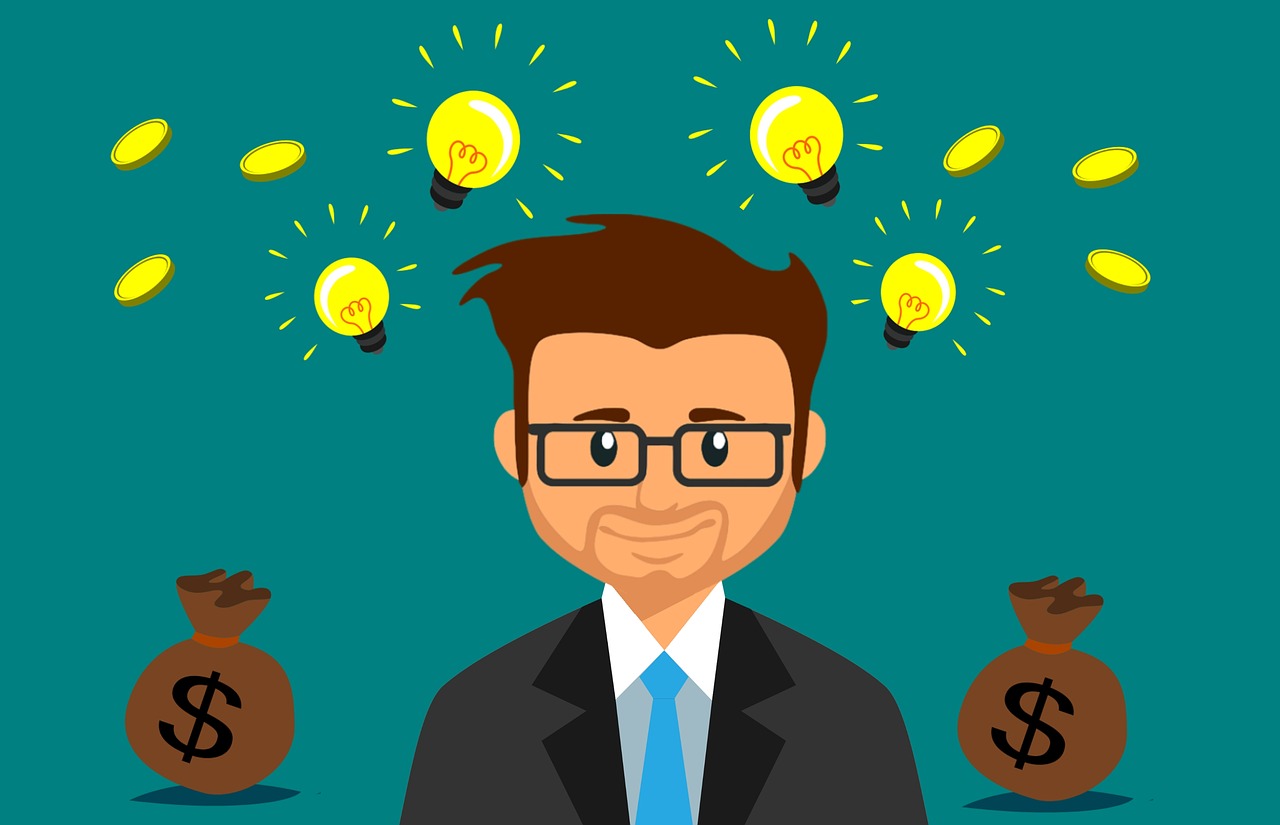 It’s been a wobbly week on Wall Street and CNN Business’ Fear and Greed Index is flashing “Fear.”

The stock market is in a weird place. It has fallen in most of the trading sessions this month, and the Fear & Greed Index is sitting at 39: right in the middle of “fear” territory. Friday might be yet another day of losses, as the three major indexes opened lower. Around mid-morning, the Dow (INDU) was down 0.4%, or about 150 points, while the S&P 500 (SPX) declined 0.6% and the Nasdaq Composite (COMP) fell 0.7%. Clearly investors are a bit rattled. Yet looking at the big picture, stocks are still near record highs. The S&P sat just a bit more than 1% below its all-time peak at Thursday’s close.

So what’s going on? Investors are in a holding pattern. Many expected the Federal Reserve to be ready to announce a rollback of its emergency stimulus next week. But after a disappointing August jobs report, that seems less likely. The Fed’s two mandates are price stability and maximum employment. And with the shortfall in job growth last month, the latter just isn’t a given yet.

Meanwhile, inflation also appears to be taking a breather: Consumer price inflation came off its 13-year high in August, according to data released earlier this week. And while the Delta variant is weighing on job growth, other economic indicators have been doing just fine: Retail sales were better than expected this week, rising rather than falling. Along with the slower increase in prices, these are good signs for consumer spending — which is the backbone of the US economy — and could mean better marks for economic activity in the second half of the year. Consumer sentiment is improving again after falling off a cliff in August over Delta worries, according to preliminary data from the University of Michigan released Friday.