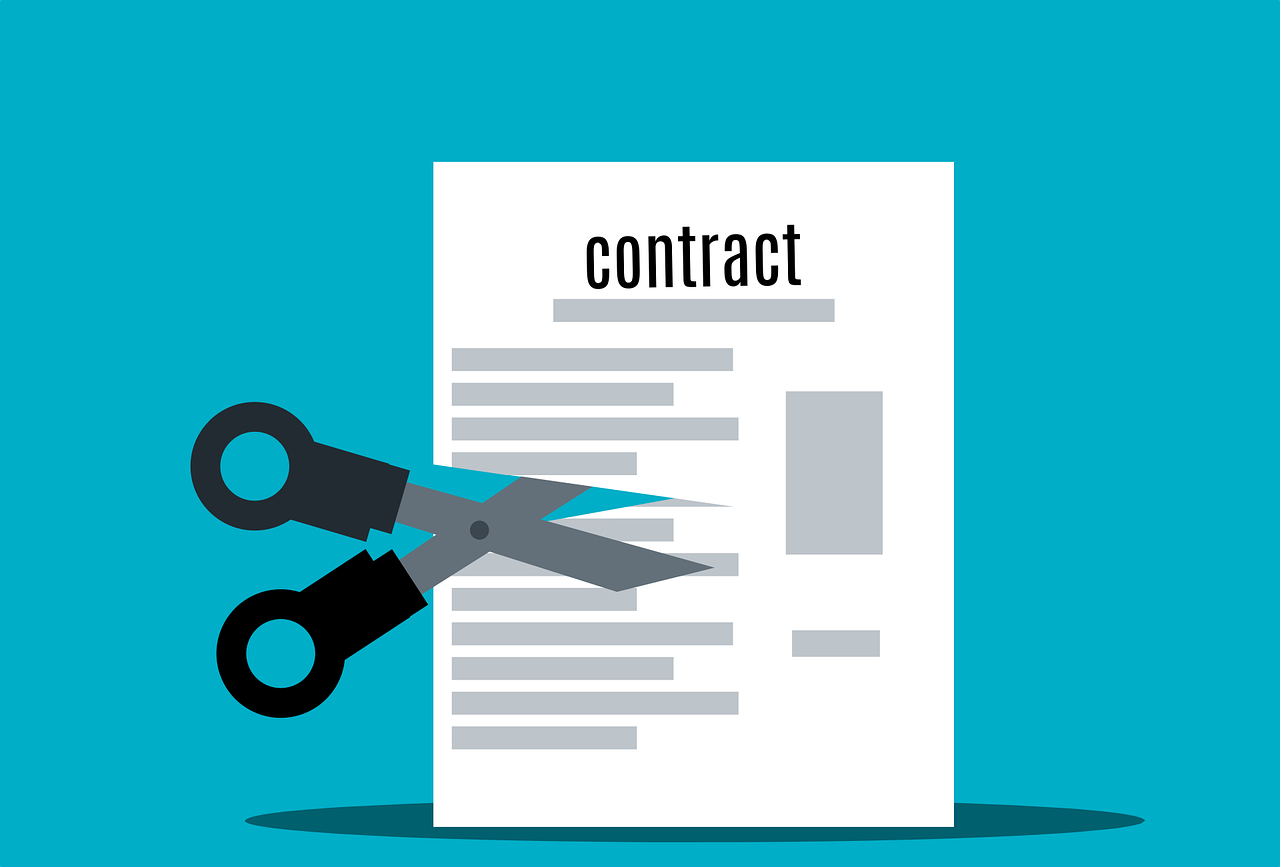 When given a chance by a settlement with the Securities and Exchange Commission, investors accounting for over half of the money in a financing round concurrent with Momentus’ merger with the special-purpose acquisition company (SPAC) jumped out of the deal. Stable Road Acquisition Corporation, the special-purpose acquisition company that is in charge of merging with Momentus, said in a July 16 filing with the Securities and Exchange Commission that it had complied with the aspects of a settlement with the SEC announced July 13, which allowed investors who involved in private investment in public equity (PIPE) funding phase to withdraw without penalty.

When Stable Road revealed the merger with Momentus in 2020 October, it featured a concurrent PIPE phase, which is common in SPAC mergers to raise additional capital beyond the SPAC’s proceeds. The proceeds from Stable Road were used to fund $172.5 million of the Momentus pact, while the PIPE round would provide $175 million. Investors who contributed for $118 million of $175 million secured in the PIPE round cancelled their commitments, according to Stable Road’s SEC filing dated July 16. The filing did not specify which investors withdrew from the transaction.

According to Stable Road, investors who chose to stay in PIPE changed their contracts, resulting in a $5.3 million profit. According to the filing, six new investors joined the PIPE, contributing $47.75 million to the round. The total raised was $110 million, or just under two-thirds of the initial PIPE round. These investors will also start receiving warrants to buy Momentus stock at a future date for the same amount.

Momentus made false statements about the sophistication of its national security and technology issues about its former Russian chief executive and co-founder, Mikhail Kokorich, and also Stable Road’s failure to do proper due diligence, which led to the SEC settlement that allowed PIPE investors to withdraw. Momentus was fined $7 million, while Stable Road was fined $1 million under the terms of the agreement.

The transaction is moving forward, and the firms are making efforts to address the national security concerns. On July 14, Momentus announced the appointment of John Rood as its incoming CEO, who will begin work on August 1. From 2018 until 2020, Rood was the undersecretary in charge of defense for policy, having worked for Lockheed Martin and Raytheon as an executive. Dawn Harms, who has been acting as interim CEO since January, will revert to her previous role as the chief revenue officer.